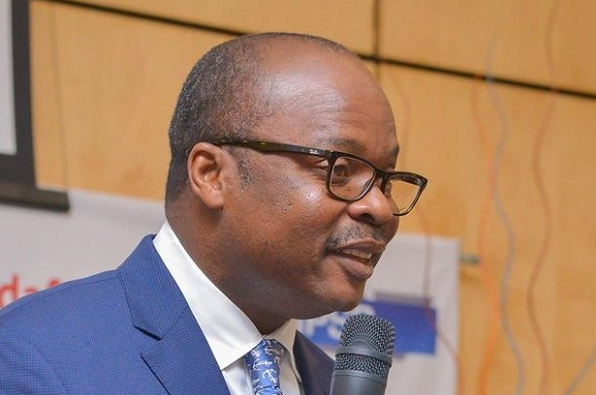 The banking sector remains robust with strong growth prospects in various operational areas, the latest Banking Sector Report by the Bank of Ghana (BoG) has revealed.

Given the liquidity in the sector, brought on by the increase in banks’ minimum capital from GH¢120million to GH¢400million, and the banking sector refoms, the central bank maintains that there is a positive outlook for the 23 remaining banks.

“The outlook for the banking sector is positive, with strong growth prospects in credit, deposit mobilisation and product innovation,” the report noted.

This portends more credit being advanced to businesses to expand, and the development of new products for the increasingly sophisticated customers.

Over the past week, some banks have developed new products in partnership with telecommunication companies that make it possible for the public to pay their bills on any of their POS using either MTN Mobile Money, Vodafone Cash, TigoCash or Airtel Money. Barclays and GT Bank lead the pack in this new service.

The key risk, however, remains the “high stock of non-performing loans which has contributed to high risk premiums, partly accounting for the stickiness in lending rates. The central bank expects that enforcement of the loan write-off policy and strengthening of risk management practices by banks will further impact positively on the industry’s asset quality going forward”.

Even though the stock of NPLs declined to GH¢6.63billion from GH¢7.74billion between February 2018 and February 2019, it still represents 18.2 percent of banks’ assets – a ratio that financial analysts say is very high.

Again, the report shows the private sector accounted for 96.9 percent of the industry’s NPLs in February 2019, up from the 92.7 percent recorded in February 2018.

Overall, the top-three largest contributors to the banking industry’s NPLs – commerce and finance, electricity, water and gas, and manufacturing— accounted for 59.4 percent in February 2019, whereas the three lowest contributors, mining and quarrying; transport, storage and communication; and construction accounted for 8.9 percent during the period.