German economy accelerates against all odds 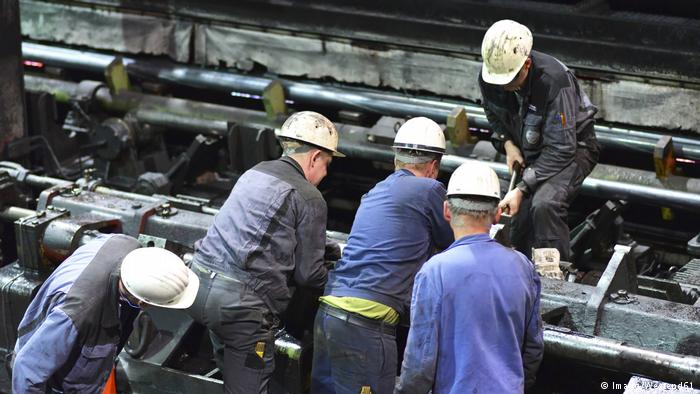 Unfazed by a mounting number of uncertainties, Europe’s largest economy has logged better-than-expected growth in the second quarter. Experts said the expansion was mainly driven by domestic consumption.

Researchers said that economic expansion in the April-to-June period was mainly driven by strong domestic consumption. They said Germans continued to be on a shopping spree against the backdrop of historically low unemployment and wage hikes.

With more money in their pockets, Germans were willing to spend a lot more on big-ticket items in the second quarter.

Destatis also pointed to larger state spending and an increase in corporate investment in machinery and equipment.

Leading economic institutes had recently lowered their growth expectations for the whole year to just under 2 percent. In 2017, the German economy expanded by 2.2 percent, marking the fastest pace in six years.

Economists have found it hard to factor in any uncertainties related to the outcome of the current Brexit negotiations and growing protectionism in international trade.

Unicredit analyst Andreas Rees said the biggest risk perhaps was US President Donald Trump. “A further escalation of the trade conflict between the US and China could put a dampener on growth,” he said.