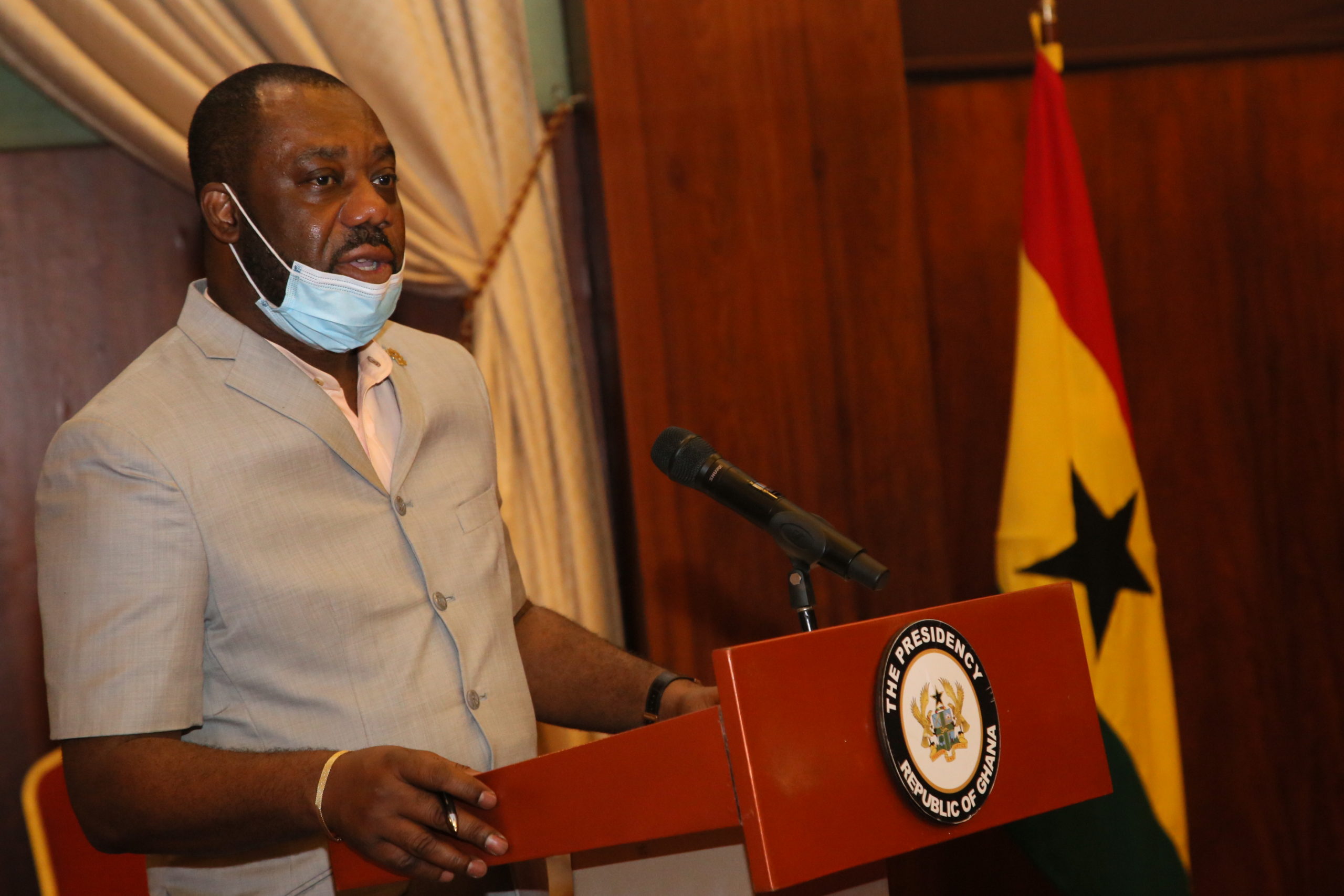 EDUCATION ministers in Africa have pledged to enhance collaboration to improve access to, equity and quality of secondary education on the continent.

They were contributing to a virtual panel discussion on a report launched by MasterCard, a foundation that seeks equal opportunities for all, titled: “Secondary education in Africa: Preparing youth for the future of work”, in Kigali, Rwanda.

The ministers posited that secondary education would also help provide relevant skills for young people to improve productivity, particularly in the informal sector.

Leading the discussion, Ghana’s Minister of Education, Dr Matthew Opoku Prempeh, said the government would ensure that every child who attended Primary One completed secondary education, adding: “We need the necessary human capital to propel the country into economic prosperity.”

He said the ministry also recognised that after Basic Nine (JHS), there was the need to inculcate the ethics of work into students.

On digitisation, he said the sector was on course, and that “in reforming our curriculum, we decided to include computerisation and coding to pupils in as low as Primary Four because we believe that is where we can start the training”.

The Minister of State in charge of Primary and Secondary Education of Rwanda, Mr Gaspard Twagrirayezu, said the focus of his country was on increasing quality education because “you may have the numbers, but that will mean very little if the students are not achieving what they are supposed to because access is just one way”.

He said Rwanda was revising its educational framework to ensure that barriers in general secondary education and technical and vocational education and training (TVET) were broken.

“We are committed to breaking those barriers and making sure that TVET is not seen as a second choice,” he added.

The Sierra Leonean Minister of Basic and Secondary Education, Mr David Moinina Sengeh, also said his country had come to the realisation that the only pathway to national development was through education.

He said the government had, therefore, improved access to basic and secondary education and was also ensuring that no child of school age was left