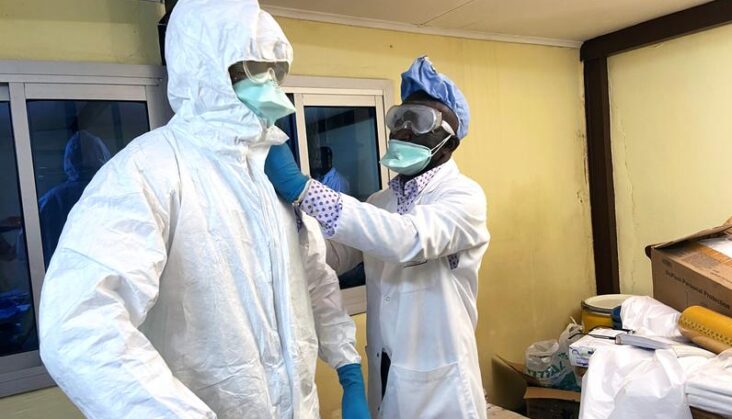 “Aggressive and bold” action is needed as Africa’s coronavirus cases pass the one-million mark, according to the African Union (AU) body dealing with the pandemic.

It says South Africa – where testing has been widespread – accounts for more than half of all cases.

Tanzania’s lack of data meanwhile is a “concern” for the AU.

Experts say a lack of comprehensive testing across Africa means the true extent of the pandemic is not known.

Tanzania, for example, has not published figures for weeks and in early July its health minister said the virus was “heading towards an end”.

“We continue to reach out [to Tanzania] but we’re not having the right responses,” director of the AU’s Centres for Disease and Control and Prevention (Africa CDC), Dr John Nkengasong, told the BBC.

Africa’s first coronavirus case was confirmed in Egypt in February – three weeks after Europe, and two months after the outbreak began in China in December.

Where are Africa’s hotspots?
The two countries with the highest numbers of cases are South Africa and Egypt. They accounted for 75% of all the new cases reported by mid-July.

South Africa has the highest recorded number of total cases and reported deaths, and make up more than half of all the cases in Africa.

More than 65% of Africa’s 55 countries have reported fewer than than 5,000 cases, Africa CDC says.