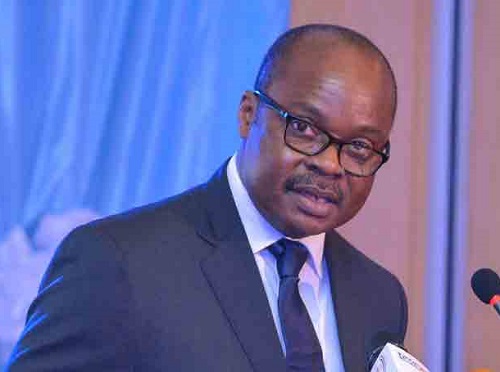 The Monetary Policy Committee of the Bank of Ghana has voted to maintain the policy rate unchanged at 16 percent for the sixth consecutive time.

This has a direct impact on the interest people pay on their loans, as it determines the rate at which the Central Bank lends to commercial banks in the country.

The Chairman of the Committee, Dr. Ernest Addison, who’s also the Governor of the Central Bank, speaking at the press conference on Friday morning, justified the decision to maintain the policy rate despite inflation declining to 7.9 percent, well within the Bank’s medium-term inflation target.

The last time the policy rate was reduced was a year ago when the Bank reduced the rate by 100 basis points to 16 percent.

Dr. Addison stated that while inflationary pressures remain balanced, the committee nonetheless decided to keep the policy rate unchanged in a move that will be seen as precautionary as the country heads into December 2020 elections.