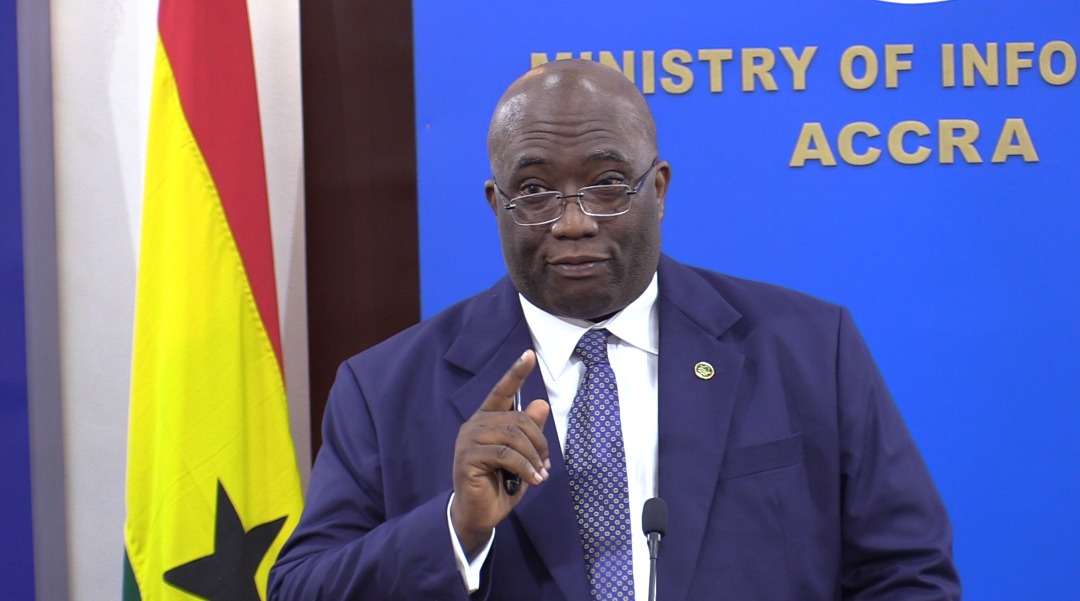 President Nana Addo Dankwa Akufo-Addo has given approval for the release of $230 million to procure rolling stock to operate on the country’s railway lines.

The Minister of Railway Development, Mr Joe Ghartey, who made this known at a press briefing in Accra yesterday, said the rolling stock included 30 coaches, wagons and vans.

He said consultants were currently working on the specifications of the coaches, wagons and vans, with emphasis on passenger capacity and the types of cargo to be carried.

Mr Ghartey said it took between 12 and 18 months to develop a rolling stock and indicated that the President wanted to get the rolling stock ready to be used for test runs and operations on the railway lines being constructed in the country.

He said the ministry was expected to place the orders for the rolling stock within the next two to three months.

He said the expected procurement would be the single largest procurement of rolling stock in the country by any government since independence.

He explained that rail line construction was different from road construction, which only involved the construction of roads, after which people would buy cars and use them on the roads.

He, therefore, faulted the erstwhile National Democratic Congress (NDC) government for signing the Accra-Tema railway line contract in 2016 without making any provision for the procurement of coaches.

“So if the thing is finished and there is no train, how can we even test the line?” he asked.

Mr Ghartey said the ongoing railway development project initiated by the government, which involves the construction of a total of 1,700 kilometres of lines, was on course.

He said most of the projects, which are modern standard gauge railway lines, would be on build, operate and transfer (BOT) basis because it was “a big ticket project”.

He indicated that the government had decided to solely fund the 103-km stretch from Dunkwa to Kumasi and maintain 30 per cent stake in the Eastern line in order to maintain some ownership of the railway lines.

“The vision of the President to build a modern standard railway is on course,” he said.

Mr Ghartey gave an assurance that the government would not short-change Ghanaians in the railway development agreements but would work in the interest of the state.
“We shall negotiate in their (Ghanaians’) best interest and ensure that the people of Ghana get value for money. We are doing a due diligence and value for money audit to ensure that the public purse is protected,” he said.

Giving an overview of the ongoing projects, Mr Ghartey said on the Western Line, the rehabilitation of 56km of the existing narrow gauge line from Kojokrom to Tarkwa through Nsuta by the workers of the Ghana Railway Company Limited was ongoing.

He said negotiations had been concluded with Messrs China Railway Wuju Corporation for the continuation of the new standard gauge line to Dunkwa.

The minister said funding arrangements were ongoing with the China Development Bank (CDB) for a $1-billion credit facility, out of which $500 million had been earmarked for the Western Line.

He said Cabinet and parliamentary approval was to be obtained on the loan agreement and indicated that expected commencement date was July 2019.

On the Eastern Line, Mr Ghartey said the rehabilitation of the Accra–Tema section was completed in December 2018, while passenger service was re-launched in January, 2019.

He said rehabilitation works on the Achimota–Nsawam section of the line was nearing completion (about 95 per cent complete).

“Test runs have commenced and the line is expected to be reopened for commercial operations soon,” he said, adding that the refurbishment of old locomotives and passenger coaches was ongoing.

Regarding the Central Line, he said the ministry was currently undertaking feasibility studies to determine the financial and socio-economic and environmental viability of the line to justify its re-development.

He stated that a consultant had been engaged to examine the project and indicated that the assignment had officially commenced.

Mr Ghartey said work on the Ghana-Burkina Faso line was expected to begin in the first quarter of 2020.

He said feasibility studies were ongoing to align the project with the ongoing 800-km line from Accra to Paga.

Again, feasibility studies were being carried out for the construction of railway lines from Elubo to Aflao as part of the ECOWAS railway development project, he added.