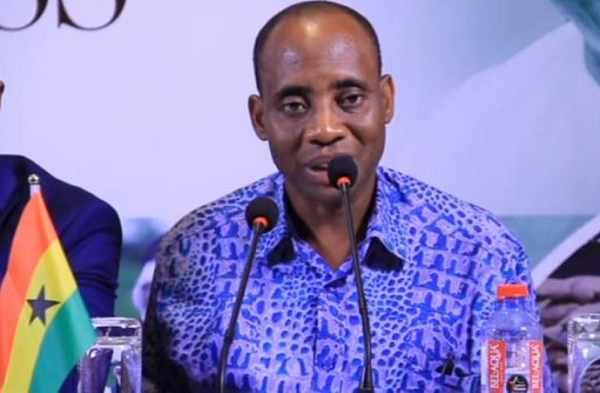 The Ministry of Agriculture has presented a bill to parliament to enable it set up an authority to regulate the production and export of three major tree crops in the country.

The crops are cashew, rubber, shea and mango.

The Deputy Minister for Agriculture in charge of Annual Crops, Dr. Sagre Bambangi, made it known on Friday, September 20, at the Ghana Rising Conference in Accra organised by Accra-based radio station, Citi FM.

According to Dr Bambangi, the move forms part of efforts to increase the export of the crops and reduce the country’s over-reliance on cocoa as the major cash crop.

“The issue of relying so much on cocoa as a mono-crop for export is long overdue and there is the need for us to scenting our diversification. We have a bill in Parliament currently trying to setup a governance structure for other tree crops mainly; cashew, rubber, shea and mango”, he said.

“We have a bill in Parliament to establish an authority that can also regulate not necessarily like cocoa board,” he added.

Dr Bambangi expressed optimism that the new bill will be ready by the end of the year.

“We are hoping that it will be out before the end of the year so that when it’s out, that structure will exist and we will have that sector also being regulated and we can strengthen our export diversification”, he said.