BoG declares no dividend for 2019 despite GH¢1.8bn profit 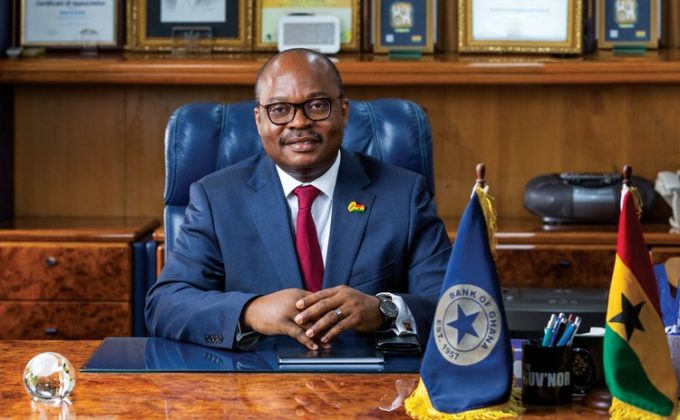 This is about twice the operating loss of 793 million cedis it recorded in 2018.

This has largely been attributed to the strong performance the central bank posted for the year under review.

For 2019, the Bank of Ghana’s income from fees, penalties charged to commercial banks, interests among others, reached 5.85 billion cedis compared to the 3.12 billion cedis recorded in 2018.

Though the central bank’s expenditure items such as personnel costs, rent, repairs and renewals increased from 3.92 to 4 billion cedis between 2018 and 2019, it posted more income for 2019 which contributed to the profit.

Meanwhile, the banking sector regulator’s total assets, which are those items it can lay claim to; increased by 16% within the one year period; from 59 to about 69 billion cedis.

Also, total liabilities which are those items that the central bank cannot lay claim to; also increased by 13.4% to record 67 billion cedis from the 59 billion cedis recorded in 2018.

Deposits with the central bank comprising those facilities belonging to the government of Ghana and other financial institutions, contributed the highest of 19.4 billion cedis.

It is followed by currency in circulation and liabilities to the IMF with a share of 16.3 and 10 billion cedis.

Despite the strong performance posted by the Bank of Ghana in 2019, the Board did not approve the payments of dividends for the year.