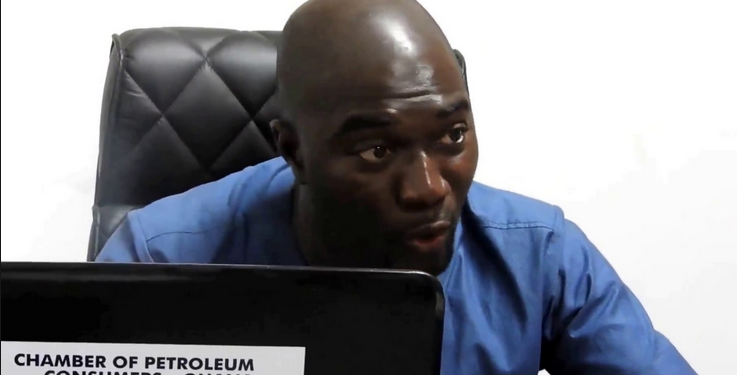 The Chamber of Petroleum Consumers, COPEC, is calling on the Ministry of Energy to address some issues with Liquefied Petroleum Gas, LPG, supplied by the Ghana National Gas Company, which have contributed to the increase in the price of the product in some parts of the country.

According to COPEC, LPG supplied by Ghana Gas at its Atuabo Gas Processing Plant is more expensive compared to imported LPG.

COPEC says despite the price differentials, some Oil Marketing Companies are being compelled under a policy of zonalisation to buy and sell to consumers.

Speaking to Citi Business News, Executive Director of COPEC, Duncan Amoah, explained that this has led to increases in prices of LPG from Ghana Gas supplied to some specific parts of the country.

“Our expectation was that Atuabo would rather drive down the price to encourage more people to switch to LPG. The difference often has been 40 pesewas to 30 pesewas simply because of a policy we called the zonalization programme. What zonalisation means is that there are some specific regions or areas within the country which are supposed to load from Atuabo and nowhere or nobody else. And once you give exclusivity to the gas processor, you are allowing those selling the gas also to price anyhow without recourse to losing market shares. That is probably what is causing or bringing up this issue of abuse in pricing by Atuabo,” he said.

The price of Liquified Petroleum Gas has been a source of contention in recent times.

This was done after the Chamber of Petroleum Consumers Ghana (COPEC), and the Consumer Protection Agency (CPA), sued the National Petroleum Authority (NPA) over the introduction of the Cylinder Recirculation Recovery Margin (CRM), which will allow LPG operators to start charging 13.5 pesewas for each kilogram of LPG.

On Tuesday, March 31st, 2020, the National Petroleum Authority, NPA, directed Oil Marketing Companies, OMCs to start charging 13.5 pesewas on every kilogram of LPG from the 1st of April 2020.

In addition, the NPA also increased the levy on Fuel Marking Margin from 3 pesewas to 4.5 pesewas per litre on every product.

Located on the coast of Western Ghana, the Atuabo Gas Processing Plant is part of the Western Corridor Gas Infrastructure Project.

The US$1bn power plant was commissioned in September 2015, and is currently generating about 150 million standard cubits of gas per day when completed.

Since its inauguration, it has also been processing and supplying gas to the Volta River Authority to run thermal plants to generate electricity.