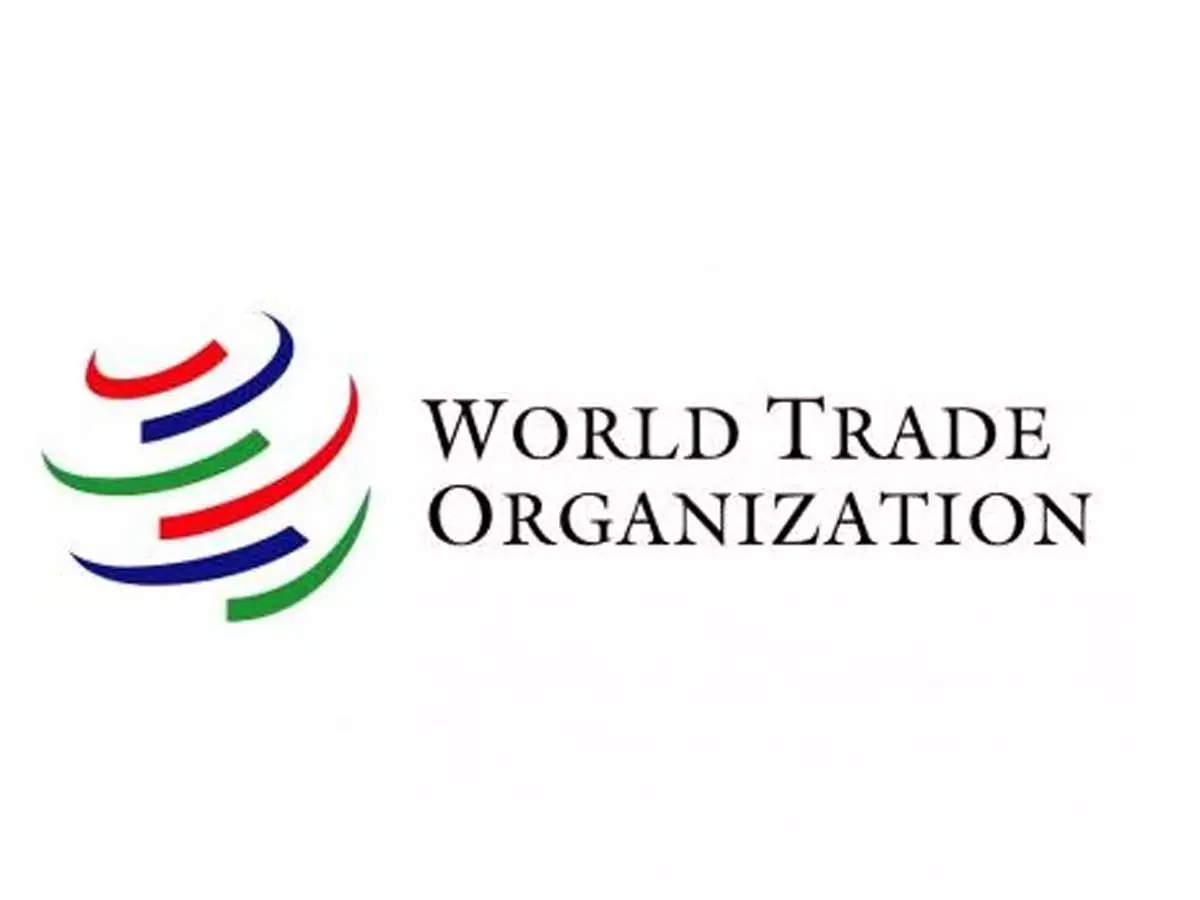 The World Trade Organization’s (WTO) focus on trade negotiations instead of the public health response to COVID-19 will cost lives, says over 300 trade experts, Non-Governmental Organizations (NGO) and unions.

Many of the WTO’s existing intellectual property rules would prevent the ability of states to secure medical supplies, including vaccines and medicines to treat COVID-19 that are currently being developed.

Daniel Bertossa, Assistant General Secretary at Public Services International, said: “If the WTO continues pushing long-term trade talks at the height of a pandemic, it will create a dangerous distraction for many governments whose sole focus must be on the public health response. It will reinforce the view that many hold, that the WTO puts profits over people.”

Around 30 developing countries, including the influential Africa Group and India, have rejected the WTO’s proposal, saying that continuing negotiations virtually would undermine their governments’ focus on the public health response.

Rosa Pavanelli, PSI General Secretary said: “If the WTO wants to prove it is a truly inclusive and consensuses-based organisation, it must halt all negotiations until all key stakeholders, including unions, have the capacity to re-engage and in the meantime promote policies which bolster our public health systems.”

“Working in cancer, every day I see the suffering and concern caused by unrestricted pharmaceutical pricing. Now there is the chance this will be repeated across the whole of society, as corporations seek to profit from tests and treatments for COVID-19.”