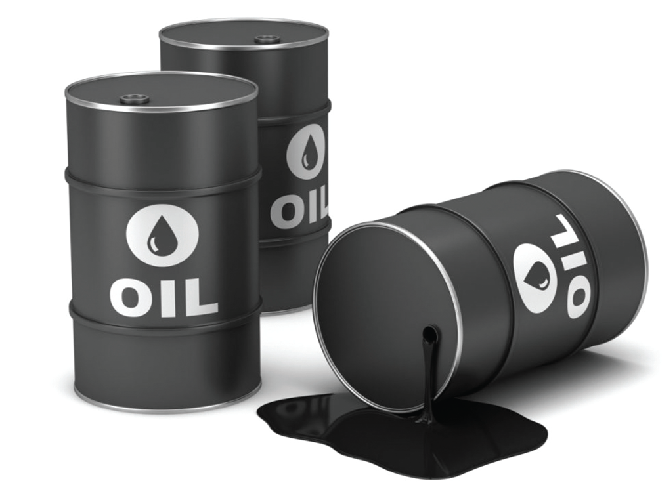 CRUDE oil prices reached a four-year high in the week ending October 5, prompting calls for the government to remove some taxes on finished petroleum products in order to mitigate the pressure on citizens occasioned by the expected increases in ex-pump prices.

While the projected increased revenue from the exportation of crude oil would help cushion the falling inflows from the non-oil sector, the rising prices are also expected to increase the ex-pump prices of fuel in the country.

The commodity hit US$84.67 per barrel last Friday, its highest since November 2014.

With government benchmarking crude oil prices at US$57.36 per barrel in the 2018 budget, the government is expected to rake in more revenue in excess of what it projected to receive.

At a time when the government is also struggling with domestic revenue mobilisation, the rise in crude oil prices is expected to close down the revenue deficit.

Speaking in an interview with the GRAPHIC BUSINESS, a Senior Research Fellow at the Institute of Fiscal Studies (IFS), Dr Said Boakye, asked the government to consider slashing the taxes on petroleum products now that the price of crude oil was on the rise.

He said the government could not continue to rake in revenue from both sides and it was time for it to consider cutting down some of the taxes.

“When the government imposed the 17.5 per cent on petroleum products, it was complaining that oil revenue was low so now that it is raking in more, some of the taxes must be removed,” he said.

Dr Boakye also indicated that the rising prices of crude oil on the international market would have an impact on inflation if the government did nothing about the taxes on imported  petroleum products.

“This will definitely have an impact on inflation if the government still maintains the taxes because the bulk oil distribution companies will pass on the cost to the oil marketing companies who will also pass it on to consumers,” he explained.

He said this would in turn affect the prices of goods and services which would affect inflation.

On whether the surpluses from the oil sector would be enough to make up for the revenue shortfalls, he said it was too early to determine that.

“It is too early but it will surely close down on the deficit,” he said.

“If the prices keep going up, people will start resisting and the government has to be prepared for that. With high taxes and international prices of crude oil going up, the impact is going be very strong and people are going to resist it,” he explained.

“Labour unions, the Ghana Private Road Transport Union (GPRTU), and other stakeholders will start putting pressure on the government to reduce the taxes,” he noted.

The Chairman of the Public Interest and Accountability Committee (PIAC), Dr Steve Manteaw, also in a separate interview with the paper on the sidelines of the launch of the GHEITI report said the government must do something to mitigate the harsh effects of the rising fuel prices on its citizens.

“Because we are a net importer of finished products, when the prices on the world market go up they affect consumers, but because we are also exporting crude and earning in excess of what we projected, it frees government of some resources to be able to cushion the citizens,” he stated.

“The government must remove some of the taxes at the downstream side and use some of the extra revenue it has gained as a result of the rising prices to fill the revenue shortfall due to the removal of the taxes,” he noted.

“2018 has been a good year. Government at the beginning of the year projected petroleum revenue at US$57 per barrel, but we are currently making US$84 per barrel, so I believe government can do something about fuel prices.”

He said although a downward review of taxes on petroleum could mean a huge revenue shortfall; gains made from the export of petroleum in the (stabilisation) fund capped at US$300 million could be used to mitigate the effect of removing the taxes