Customs duties in Africa to reduce next year 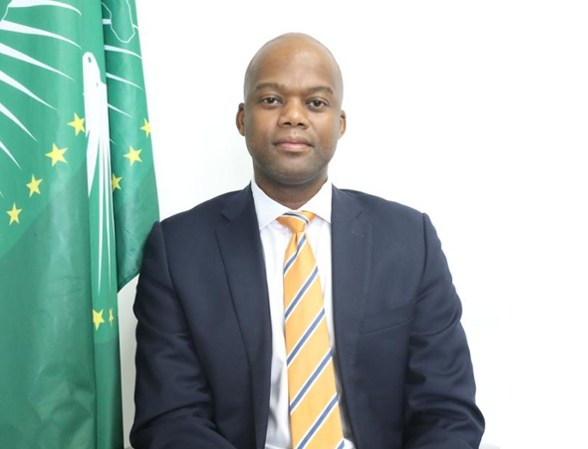 Customs duties on trading within Africa will be reduced from next year onwards when the African Continental Free Trade Area (AfCFTA) agreement comes into force on January 1, 2021.

The Secretary General of the AfCFTA Secretariat, Mr Wamkele Mene, who announced this in Accra last Thursday, said unnecessary barriers to trade would also be reduced and eventually removed after the agreement had taken effect.

He said leaders of the continental free trade area, comprising the Heads of State and Governments of the African Union (AU), had demonstrated enormous political will towards the commencement of the implementation of the protocols from January 1, next year.

The secretary general, who was interacting with the media in Accra, added that all was set for the agreement to take off next year, bringing with it new opportunities and a new chapter in intra-African trade.

Explaining further, Mr Mene said from January 1, 2021 when the agreement came into force, traders within Africa would experience a new trading regime that would be regulated and administered by the new law.

“When your goods transit borders, or as a service supplier your service crosses borders, you will now be subject to a new set of rules. There will be reduced tariffs on the goods themselves. There will be a new system for adjudicating on the disputes that arise from the trading and cross-border activities,” he said.

He added that sanitary and phytosanitary standards, as well as the regulations governing the operations of customs agencies on the continent, would change, in line with the requirements of the agreement.

“But, ultimately, in 15 years’ time when the transition period has ended, 90 per cent of trade by all African countries that are parties to the agreement will be at zero duties. That is the ultimate objective,” he said.

He added that the changes would represent the first practical steps to liberalise trade and create a buoyant economy that met the growing needs of the populace.

The secretary general said although the raging coronavirus disease (COVID-19) pandemic had delayed the implementation processes of the agreement from July 1, last year, it had not derailed them.

He said in spite of the hitches, the continent was still committed to implementing the agreement to the letter, starting from January 1, 2020.

Mr Mene said Angola had become the latest country to deposit its instrument of ratification at the AU and Nigeria had expressed its preparedness to do so earnestly.

He said his interactions with the Nigerian government showed that the continent’s most populous nation would ratify the AfCFTA agreement before the end of this year.

He said the presence of the AfCFTA Secretariat in Accra was symbolic of how serious Ghana took the push for a continental free trade.

He said the secretariat was now the permanent mission that would work to achieve the objective of the agreement, which was a free trade area, before advancing to a customs union for the continent.

He said it also showed Ghana’s commitment to pan-Africanism and commended the government and the people for the warm reception.

Mr Mene said Africans had the daunting but achievable task of making Africa a destination for investments.

He said the secretariat was determined to build an integrated market that would contribute significantly to Africa’s development by expanding intra-African trade beyond the current 18 per cent.

The secretary general has also met African diplomats at a working lunch to update the ambassadors and high commissioners on the progress of work towards implementing the agreement.