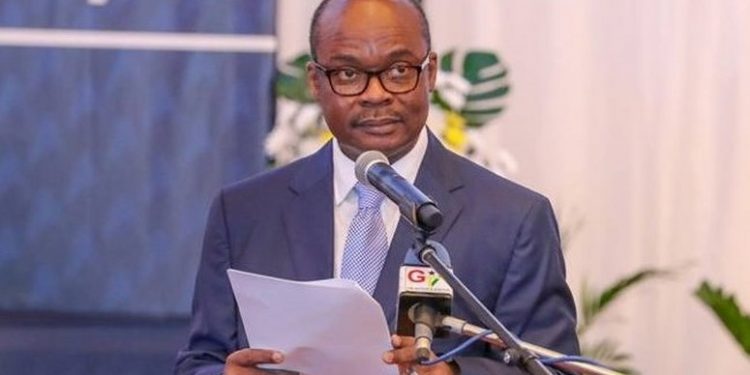 New figures released by the Bank of Ghana show that fraud cases in the banking sector increased to 2,295 from 2,175, representing 5.5 percent in 2019.

The marginal increase in the number of fraud cases according to the central bank could partly be attributed to the improved efforts by the Financial Stability Department to identify, monitor and to ensure compliance with reporting of fraud cases in the industry.

“Similar to the year 2018, in 2019, suppression of cash and deposits accounted for the largest portion of the total number of fraud cases reported to the Bank of Ghana,” the report said.

The report stressed that about 94 per cent of the fraud cases reported as suppression of cash and deposits were perpetrated by staff (either contract or permanent) of the financial institutions.

“The alarming rate of involvement of bank staff in the perpetration of fraud in the banking sector, calls for significant reforms in the engagement, remuneration and disengagement processes of employees and contractual staff of financial institutions”,the report noted.

In 2019, the industry reported a total fraud value of approximately GH¢115.52 million.

Approximately 28.96 percent that is GH¢33.44 million of this amount was reported as losses and 71.04 per cent that is GH¢82.06million was unsuccessful or recovered.

The reported total loss value is made up of GH¢10.35 million and remaining balance of GH¢23 million.