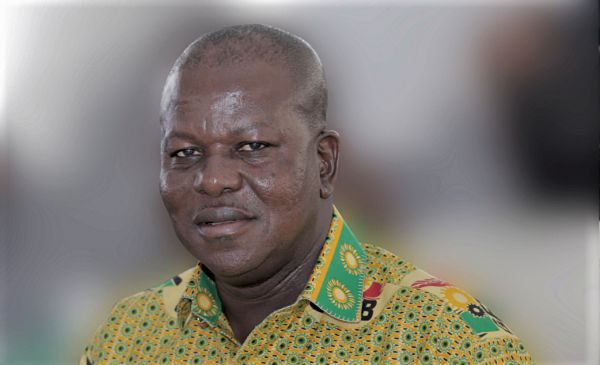 The move, according to the Head of Estate and Enclave at the GFZA, Mr Kwame Nsiah Asante, was to secure litigation-free lands to attract investors to establish factories in those areas.

Mr Asante made this known at a capacity-building workshop organised by the GFZA for members of the Parliamentary Press Corps (PPC) in Accra last Monday.

Held on the theme: “The parliamentary reporter as an effective link between Parliament and the public”, the workshop was meant to expose the journalists to the mandate and operations of the GFZA to enhance their reportage on enterprises in the Free Zones enclave.

“We are currently talking with some chiefs in the three regions of the north to acquire lands for the industrial parks to facilitate investment in those areas,” he added.

He mentioned the land tenure system in the country as a major issue militating against investment.

Mr Asante told the journalists that the GFZA was ready to pay for the lands and compensation to chiefs and occupants of the lands based on valuations by the Lands Valuation Board.

He said Ghana was blessed with many resources but land litigation discouraged investors from venturing to acquire land for investment.

Mr Asante said the authority would work with the Lands Commission towards the acquisition and processing of land documents and appealed to chiefs to readily sell their land to the GFZA for the development of the industrial parks.

In a presentation, the Head of the Legal Department of the GFZA, Ms Christine Lartey, said the free zones enclave operated outside Customs jurisdiction.

Ms Lartey said the functions of the GFZA were regulatory, facilitatory and promotional.

Delivering the keynote address at the workshop, the First Deputy Speaker of Parliament, Mr Joseph Osei-Owusu, urged journalists to study the mandates of state institutions to guide their reportage.

He again tasked media practitioners to be accurate in their reportage.

Mr Osei-Owusu reminded journalists of the need to let their biases be in favour of Ghana in all instances, except on human rights, noting that good reportage would attract more investments into the country.

In his remarks, the National Democratic Congress (NDC) Member of Parliament (MP) for Tamale Central and member of the Trade and Industry Committee, Alhaji Inusah Abdulai Fuseini, stressed the need for Parliament and the media to be efficient in their respective functions to deepen the country’s democratic dispensation.

The Dean of the Parliamentary Press Corps, Nana Agyeman Birikorang, urged the GFZA to focus on paperless transactions and stressed the need for the authority to be empowered to transact its businesses more effectively.