Ghana considers use of solar energy at airports 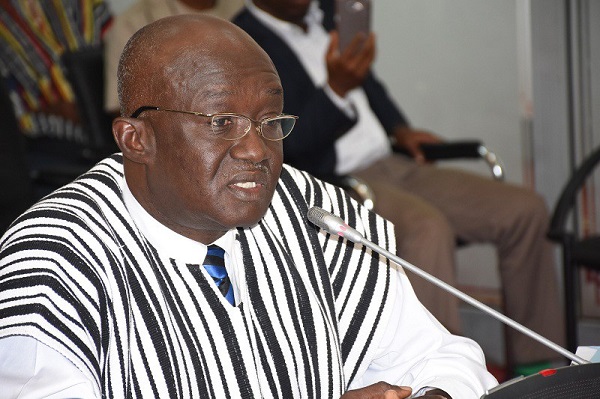 The Minister for Aviation has expressed interest in Ghana possibly adopting the use of solar energy for power generation at its airports.

According to Joseph Kofi Adda, this could help cut down the huge cost of electricity at the various the country’s airports.

He said “even for the Ghana Civil Aviation which is a small portion of the Airport we pay over two million a month for electricity and for smaller airports like Tamale airport we pay about eighty thousand a month for electricity. So if we can get some collaborative effort through a Private Public Partnership or other means that makes business sense, and save the cost of utility, we will like it.”

According to Mr Adda, India has been a pacesetter in the area of renewable energy airports with the adoption of solar power at its Cochi International Airport in Kerala.

He made the comments when the Indian high commissioner to Ghana, Birender Singh paid a courtesy call on him.

In his response, the ambassador noted, his office was willing to support Ghana to adopt the use of solar energy at its airports.

Mr Singh sought Ghana’s vote for India’s candidature to be a part of the International Civil Aviation Organization Council during upcoming elections in September.