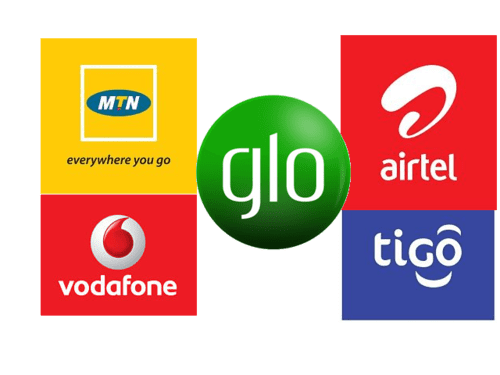 Ghana is ranked 3rd out of 48 Sub-Saharan Africa countries in the Telecommunications Risks and Reward Index, according to Fitch Solutions, research arm of ratings agency, Fitch.

Globally, the nation is however ranked 73rd.

The nation scored 52.1% in the reward index which prioritized stronger subscription growth and regulator data supports.

It however scored 62% with regard to the risks index which highlights social, economic and political instability as well as security risks.

Overall, the country’s telecommunications market looks attractive than all the Sub Saharan African countries with the exception of South Africa and Nigeria which placed first and second respectively.

The nation also registered a strong performance for regulatory independence.

Its score of 69.6% placed it second behind Rwanda but at par with eight other Sub Saharan African countries including South Africa.

In terms of rural/urban split, the report noted that the nation was performing averagely with a score of 44.7%.

In terms of the youth population that is 24 years and below, 77.9% are using mobile phone.

The GDP per capita of 26.1% is also higher than Nigeria but lower than South Africa.

The telecommunication industry was among the top three tax contributors in 2019.

Despite covid-19 pandemic that triggered contraction in the economy, the Information and Communication sub sector grew by 74.2%in the second quarter of this year.

Over the coming quarters, it expects operators to benefit from more cost-effective approaches to grow their subscriber bases.

It also said stronger subscription growth, indicated by the latest available operator and regulator data supports our positive growth outlook for SSA’s mobile market, with markets such as Nigeria, Ghana and Ethiopia driving an overall Industry Rewards score of 39.9 percent.

MTN Ghana still dominates both the voice and data base in the telecommunication industry.

According to figures from the National Communications Authority, MTN Ghana had a subscriber base of 23.9 million, representing 56.6% of the market in the first quarter of 2020.

Vodafone followed with 8.9 million subscribers. This constituted 21.51% of the market share.

Airtel Tigo is third with a subscriber base of 8.4 million, representing 20.25% of the market share.