Ghana’s Health Minister elected to WHO Executive Board 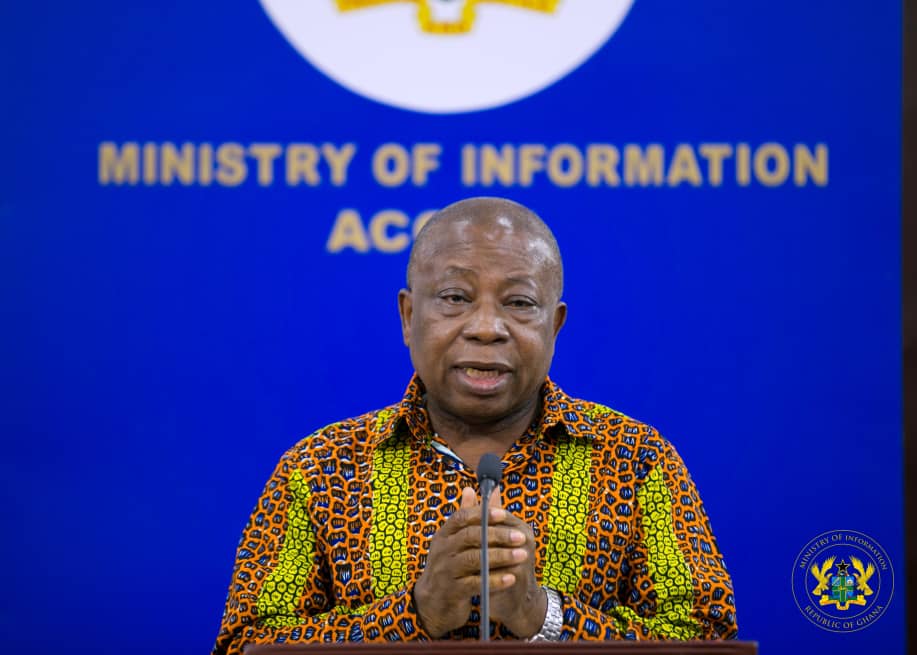 Ghana’s Health Minister, Mr Kwaku Agyeman-Manu is one of seven Africans who have been elected to serve on the 34-member Executive Board of the World Health Organisation (WHO).

The Executive Board is composed of 34 persons who are technically qualified in the field of health, each designated by a Member State that has been elected to serve by the World Health Assembly.

The Board meets at least twice a year; the main meeting is normally in January, with a second shorter meeting in May, immediately after the Health Assembly.

The main functions of the Executive Board are to give effect to the decisions and policies of the Health Assembly, to advise it and generally to facilitate its work.