IMF pushes for increment of taxes …Re-introduce 17.5% VAT on financial services; Increase CST to 12% and move income tax to 35% 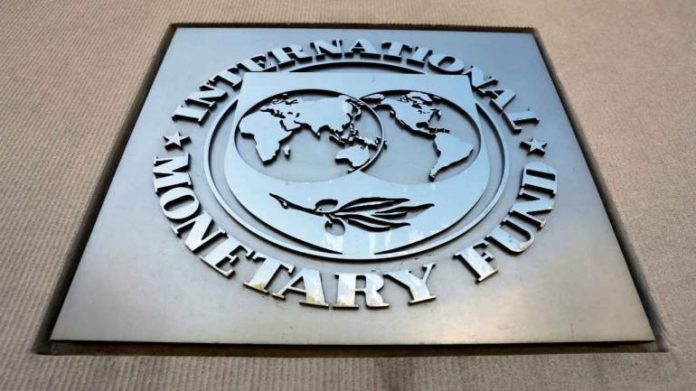 The International Monetary Fund (IMF) has strongly advised government to consider increasing some existing taxes and re-introduce others government branded as ‘nuisance’ and scrapped in 2017, as part of the short-term measures to address the persistent revenue shortfall.

In its 2019 Article IV Consultation report, one of the taxes it called on government to re-introduce is the 17.5 percent VAT on financial services – a tax which was once introduced by the John Mahama administration but was scrapped by the present government as it considered it a disincentive for financial inclusion. Another tax the Fund called for its re-introduction is the high-income tax rate of 35 percent.

Again, it urged government to further increase the Communication Service Tax (CST) to 12 percent; a tax which was recently increased by 3 percentage points to 9 percent in the 2020 Budget and sparked a lot of anger from mobile phone and internet users.

Furthermore, it also called for a review of the import duty benchmark— which it says has not generated the expected increase in imports through trade diversion to Ghana ports. According to the IMF, if government make these adjustments to the various taxes discussed above, the economy will gain up to 0.8 percent of GDP in tax revenue.

The 2020 Budget statement shows that total revenue and grants for the first nine months of the 2019 amounted to GH¢36.3 billion (10.5percent of GDP) which represents 13.6 percent shortfall relative to the target of GH¢42 billion (12.1 percent of GDP).

The persistent shortfall in revenue has pushed government to increase borrowing, especially from external sources, to finance its many projects, thereby, putting the economy in list of countries regarded by the IMF as having a high risk of debt distress.

It is for this reason the IMF is further advising government to also implement long-term measures such as tax policy reforms, a comprehensive tax exemption policy, and an effective tax administration system in order to maintain a healthy level of tax revenue in the long-term.

“Tax policy reform could focus on mining taxation and exemptions. Measures in mining and petroleum should mainly consider a comprehensive review of the mining legislation and fiscal regime applicable to all future contracts; unifying various laws into a single extractive industry legislation. The exemption bill, submitted in Parliament, does not address several tax expenditures which could be considered for further streamlining.