Implementation of the AfCFTA deal postponed due to coronavirus 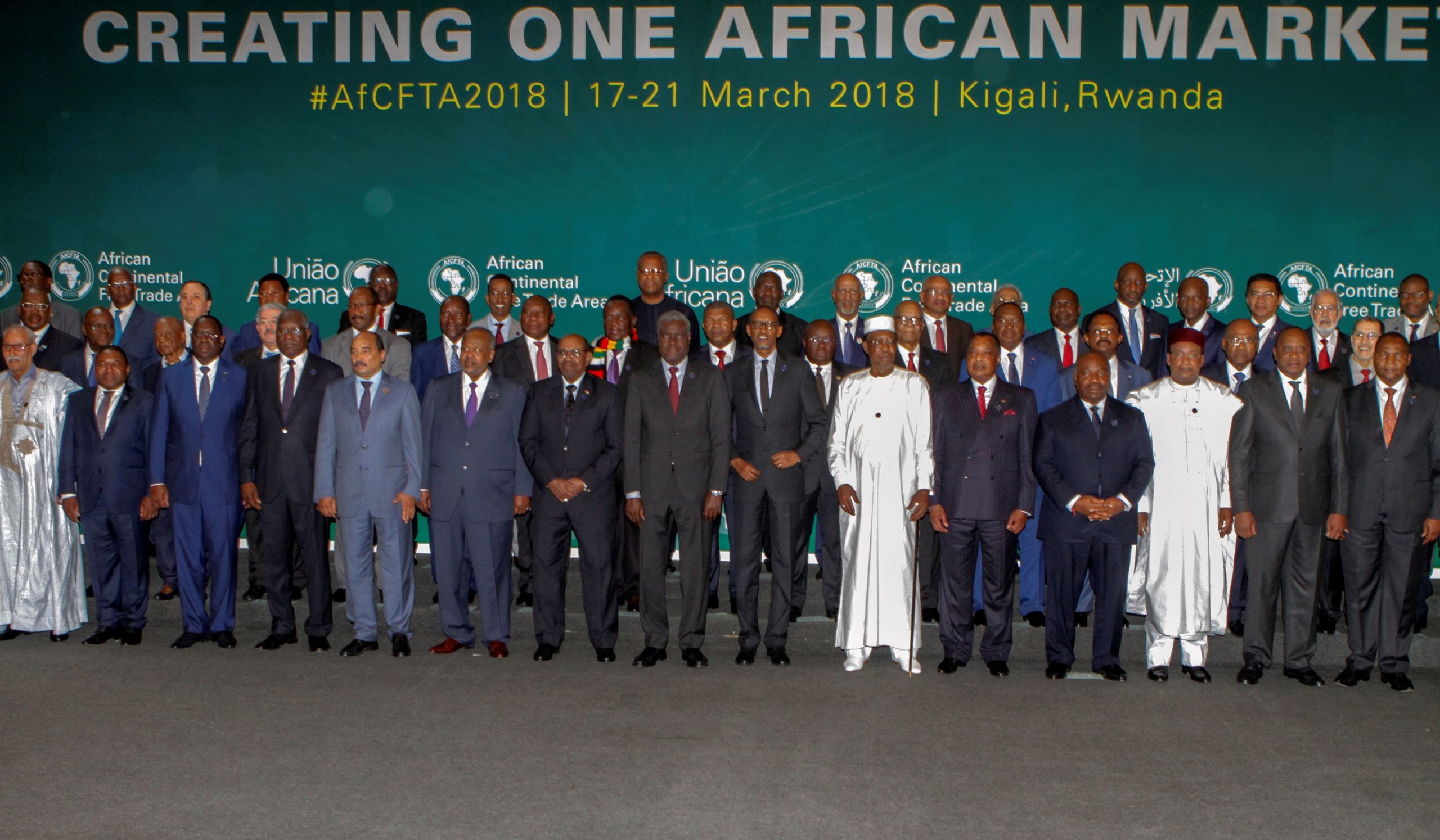 The implementation of a mammoth African free trade agreement will not begin on July 1 as planned due to disruptions caused by the coronavirus outbreak, a senior official said on Tuesday.

“It is obviously not possible to commence trade as we had intended on 1 July under the current circumstances,” Wamkele Mene, Secretary-General of the African Continental Free Trade Area, said during a conference call.

Mene did not say whether there was a new targeted implementation date, and left the conference call before the question and answer session.

The 55-nation continental free-trade zone would, if successful, create a $3.4 trillion economic bloc with 1.3 billion people across Africa and constitute the largest new trading bloc since the World Trade Organization formed in 1994.

Mene said he was confident the deal would still go forward.

“The political commitment remains, the political will remain to integrate Africa’s market and to implement the agreement as was intended,” he said.

Mene said that as African governments do not have the firepower to launch the same type of economic stimulus packages that the United States and Europe are putting forward to mitigate the economic damage from the coronavirus pandemic, intra-African trade could serve the same purpose.

“That’s our stimulus package. That’s how we’re going to get back on track as Africa.”