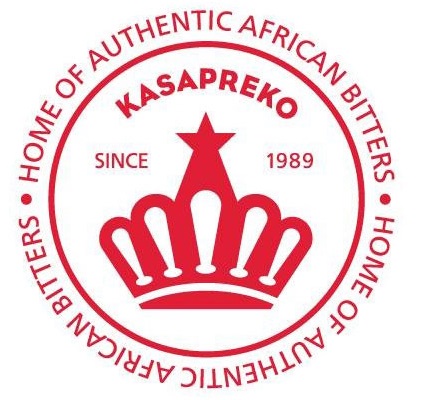 The Kasapreko Company Limited has built a fire station on the Spintex Road in Accra to help serve the fire-safety needs of some of the communities along the corridor.

The facility is fitted with full compliments of office equipment and furniture and only requires staffing and the provision of a fire engine by the Ghana National Fire Service (GNFS). The Group Health, Safety and Environment Manager at Kasapreko, Mrs. Nana Adjeiwaa Boakye, said the company had provided most of the needs of the station and was only awaiting for the GNFS to resource it with personnel and a fire engine for it to be operational.

She was speaking at a fire education programmed organized by the GNFS on the premises of the Kasapreko company limited at the Spintex road in Accra. Mrs. Boakye said the fire station was part of the company’s corporate social responsibility (CSR) and partnership with the Ledzokuku Krowor Municipal Assembly (LEKMA) fire station. “We put up the station to serve the whole community because the nearest one is the one at LEKMA, which is very far. I believe this one can serve the industries around,” she said.

At the event, 40 workers of the Kasapreko Company Limited, who has been trained in the fire fighting, were taken through further simulation exercises for them to demonstrate their understanding of the education. Fire was set at the company to test the preparedness of fire marshalls and the workers. In a response, all the workers run out to an assembly point, while the fire marshalls quenched the fire with in-house-fire-handling equipment.

Mrs. Boakye said the fire education was organized annually to support the work of the fire marshalls on the site as a means of updating their skills. “We use highly inflammable materials including alcohol, and so we always try to ensure preparedness in terms of fire. Although the GNFS comes in to combat fire, we asked ourselves what we could do to wait for them.” “I believe that if we are able to control the fire at the initial state, we will be able to protect and guard so many properties,” she added.

The LEKMA Municipal Fire Commander, Divisional Officer Grade two (DOII) Theophilus Dangbe, said the LEKMA fire station was focused on risk assessment and mitigation. He lauded Kasapreko for having an active fire risk-assessment to deal with unforeseen circumstances. DOII Dangbe advised the participants to refresh their knowledge quarterly to ensure that they knew where their active risk equipment were and also be abreast of operating the equipment.

“They have an alcohol tank which is used to produce the drinks so in case it catches fire, we do not use water to extinguish the fire, rather a foam-making branch fused with water from a hydrant through the in-line inductor, which is gauged on an expected mixture to be able to fight the fire,” he added. Touching on the Kasapreko Fire Station, DOII Dangbe said the facility was fully furnished and that the GNFS could work towards operationalising the facility soon.