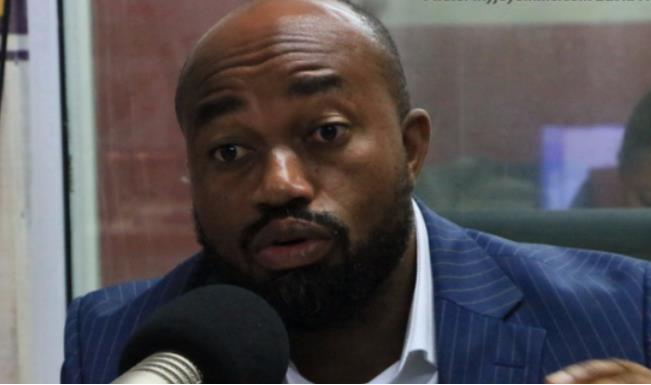 The McDan Foundation has gone to the rescue of the pupils of the Teong Primary School in the Upper East Region by providing them with a six-classroom block and a staff common room.

In addition, the social responsibility wing of the McDan Group will provide tables and chairs and other items that will make the schoolchildren comfortable, as well as a two-bedroom apartment for the headteacher of the school.

he Teong Primary School currently holds classes under trees in trying circumstances and each day at school is at the mercy of the weather.

The project, which is being executed by the Wembley Sports Construction Company Ltd at a cost of GH¢1 million is one of a number of schools under trees in the country that the company has decided to provide permanent classrooms for.

The Executive Chairman of the McDan Group, Dr Daniel McKorley, who announced this at a press briefing in Accra, said the gesture was part of the corporate social responsibility of the company to help the less privileged in the society.

He hinted that the foundation would officially launch the campaign to eliminate schools under trees in the country with the support of other corporate institutions, adding that even though there were a number of such schools, “we want to take them one at a time’’.

Dr McKorley, who has been enskinned as the Gugba Naa of Tamale, however, made it clear that his contribution was not to take away the responsibilities of the government but “a contribution of my widow’s mite”.

He dismissed the suggestion that his intervention would be politicised, stressing that as a businessman he was focused and that his activities would not be tainted with political colours.

“Let us leave politics aside and focus on what we want to do and direct our energy at helping these unfortunate ones,” Dr McKorley stated.

The executive chairman believes that at the end of the day, “it is not how much money you have left that makes you a great man, but how many lives you have touched.’’

“I don’t want to be known after my days that this is Dr McKorley of McDan who made so much money, but if you want to refer to my legacy, the legacy should be what I have been able to do for mankind,” he said.

He added that it was obvious that the government alone could not attend to all the needs of the country and that it behoved the private sector and the business community to assist.