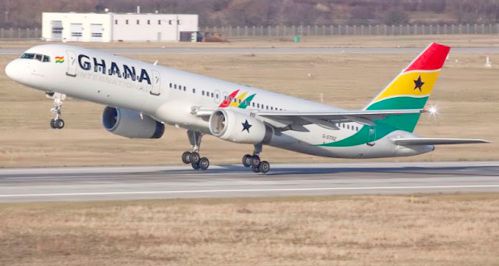 Ethiopian Airlines (ET) is expected to provide four aircraft for the establishment of Ghana’s national carrier due to begin operations in the first quarter of next year.

As the majority shareholder, ET will also contribute managerial services to ensure effective running of the new carrier which is initially expected to fly within the Africa routes before subsequently moving to the global market.

The Minister of Aviation, Mr Joseph Kofi Adda, who disclosed this in an interview with the media at an event on December 6 in Accra, stated that the ET would manage the yet-to-be established carrier until the country had built the needed capacity to takeover.

“The reason why ET is to provide the managerial services when the national carrier is established is because it had operated for a long time in that space and we on the other hand had been out of the system for some time and so the move will help us build capacity and takeover subsequently,” he said.

Although the shareholders agreement is yet to be signed, he stated that under the present structure ET was expected to own a maximum of 49 per cent stake, Government of Ghana (GoG) hold 10 per cent and the remaining 41 per cent stake made available to Ghanaian investors.

The Minister was speaking to the media two days after the GoG signed a memorandum of understanding (MoU) with Ethiopia, making ET the main strategic partner to help create the national carrier.

A final agreement is expected to be signed before Christmas.