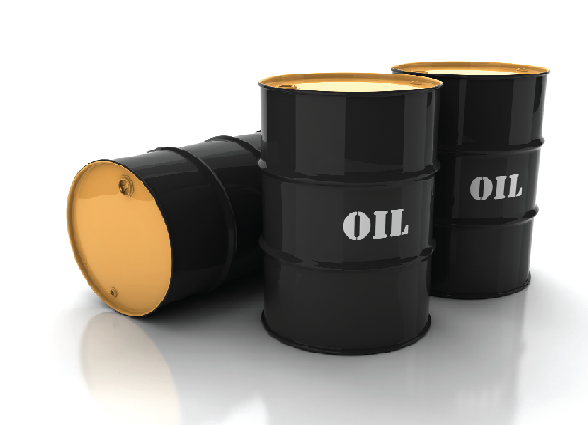 Oil export proceeds have overtaken cocoa as the country’s second biggest foreign exchange earner. Figures from the Bank of Ghana (BoG) has indicated that the country has been earning more from the oil sector than the cocoa sector since January, this year.

This is attributed to increased production from the Jubilee Fields and the coming on board of TEN and Sankofa Gye Nyame.

The situation was not different in August as oil exports peaked at US$2.91 billion which was more than double of the US$1.45 billion that was recorded for the cocoa sector.

No signs of Dutch disease

An Economic Analyst with the Databank Financial Services, Mr Courage Kwesi Boti, however, told the GRAPHIC BUSINESS on September 28 that this was not an early sign of the dreaded Dutch disease.

He said it was expected that oil production would grow and subsequently overtake cocoa following the introduction of TEN and Sankofa.

“We started with one oil field that was expected to do 120,000 barrels of oil a day and fast forward we added two new fields that have pushed up production. Year after year, production is being optimised on these fields so naturally we expected that the level of oil will increase in its share of total earnings to the country,” he explained.

With additional fields in the process of being integrated, he said he expected oil to further grow in the coming years.

“A lot of factors affect cocoa such as weather. In the oil industry, explorations are not determined by weather but capital and peoples willingness to invest in it but with cocoa, it is determined by the weather,” he stated.

The Senior Public Relations Officer of the Ghana Cocoa Board (COCOBOD), Mr Noel Amenyah said COCOBOD was not worried about oil overtaking the sector, stating that “what is necessary is that we should not have the Dutch disease.”

He said this should not lead to a situation where much concentration would be on oil at the expense of other commodities.

“If oil will also rake in that amount of revenue, it helps the country at the end of the day. There shouldn’t be any competition between cocoa and oil. They should rather complement each other. What we are happy about is government’s attention is on cocoa just as it is on oil,” he explained.

He said there were currently a lot of ongoing efforts to make cocoa sustainable and increase farmer productivity.

The country’s trade surplus also increased from US$1.26 billion in July to US$1.4 billion in August 2018, representing 2.7 per cent of GDP.

The figure was also largely driven by the oil sector which recorded strong growth in August 2018.

The growth in the country’s surplus ,however, failed to reflect in the gross international reserves which decreased from US$7.05 billion in July to US$6.69 billion, capable of providing import cover for three and half months.

The Governor of the Bank of Ghana, explaining why the trade surplus failed to positively impact the country’s reserves, said it was because trade surplus was being driven by the oil sector where there was limited local content.

“We should ask ourselves why we are not deriving the full benefits of the services that are related to the oil sector. This is where the work has to be done. We need to improve the local content in that sector,” he stated.

“Once we begin to be more integrated in the sector and have local participation in the sector improved through provisions of services, we will benefit from the services and it will translate into our reserves,” he added.

He said these were structural issues that the BoG alone could not resolve.