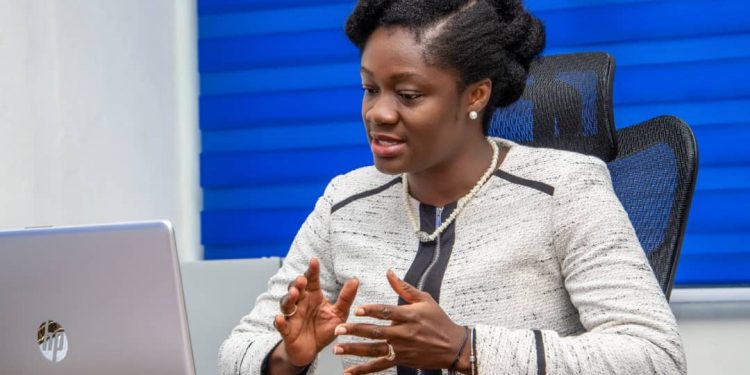 The National Board for Small Scale Industries (NBSSI), says it has so far disbursed over 57 million Ghana Cedis out of government’s GHS600 million Ghana Cedis Coronavirus Alleviation Program Business Support Scheme, set aside to support MSMEs affected by the COVID-19 pandemic.

In all, over 64,000 businesses captured under the Adom Micro Soft Loans for Micro Enterprises received the loans through the Vodafone Cash platform.

The Board says it will soon begin the disbursement of about 300 million to beneficiaries captured under the Anidasuo Soft Loan, which is the 2nd phase of the exercise.

“You know the entire government facility fund was 600 million, so more than GHs 300 million will go into the Anidasuo segment” she added.