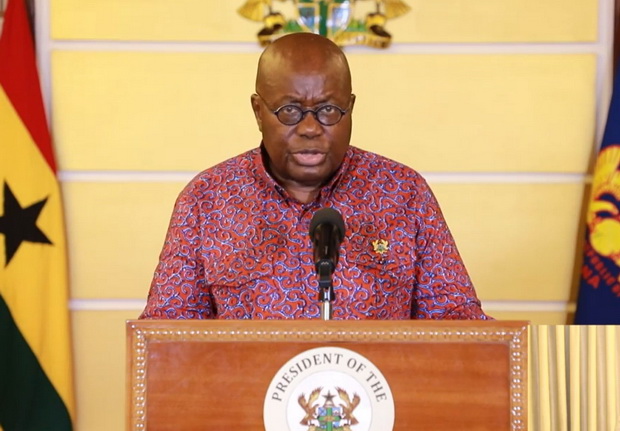 The implementation of the new rate for the Communication Service Tax (CST), also known as talk tax, is to take effect from September 2020.

The Minister of Finance, Mr Ken Ofori-Atta at the presentation of the 2020 mid-year budget review announced the reduction of the tax from nine percent to five percent.

He told Parliament on Thursday that, “In the short term, we will reduce the CST from 9% to 5% to reduce the cost of communication services to the consumer as more and more people work remotely and utilize online services. We will count on the Telcos to match this reduction in the CST by reducing their tariffs. This is important for our youth, entrepreneurs, and the burgeoning FINTEC industry.”

Addressing Ghanaians on Sunday, July 26, 2020, to reiterate plans taken by the government to cushion Ghanaians from the impact of COVID-19,  President Nana Akufo-Addo indicated that the move will be rolled out in September.

“The Communication Service Tax has also been reduced from 9 percent to 5 percent, effective September 2020.”

The CST was introduced in 2008 at an ad valorem rate of six percent. The tax is levied on charges payable by consumers for the use of communication services.

The amount generated from the levy was 4.56 per cent more than the projected ¢401.8 million in the 2018 mid-year budget.

The telcos started charging customers the revised CST from October 1, 2019, after the Minister of Finance, Mr Ken Ofori-Atta, announced an increment in the tax from six to nine percent in the Supplementary Budget.

The Finance Minister in justifying the increment, had said it was aimed at creating a viable technology ecosystem to among other things identify and combat cybercrime.