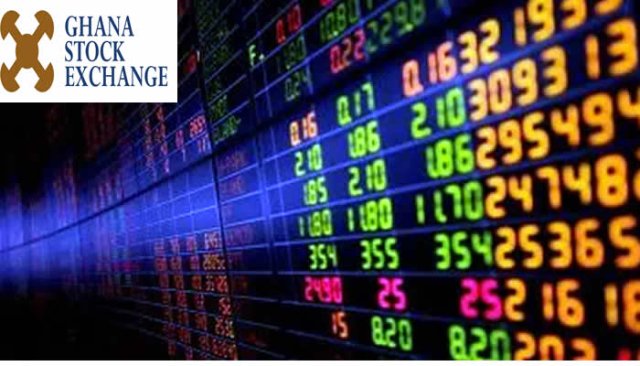 The Ghana Stock Exchange (GSE) on the second week of August trading opened with ten equities experiencing activities in their shares with only one price change.

Meanwhile Nordea Capital Investment Stock Market review of the first week of August indicated that activities turned slightly bullish as investors focused on bottom picking and ignored news of challenges in the banking sector to push the benchmark index northwards.

The GSE-Composite Index thus closed the period 0.1 per cent better than the previous week.

Nordea Capital Stock Expert predicts that market sentiments are likely to dip once again on account of weaker than anticipated impairment losses.

The week under review saw the Banking sector leading the pack as demand continued to build up for GCB Bank and Ecobank Ghana shares, with each gaining 0.6 per cent and 0.5 per cent respectively.

However, the top performer for the week under review was Ecobank Transnational Incorporated, which rose 4.8 per cent on a week-on-week basis to close at GH¢0.22 per share.

Nordea Capital explained that these upward movements are more fundamentally driven and in line with expectations. The banks produced a strong half year of 2018 earnings despite the headwinds in the sector.

The Enterprise Group Limited experienced some margin compressions, arising out of competitive pricing, which could have an impact on the bottom line.

According to the Nordea Capital Stock Market review, both liquidity and turnover trails the previous week’s numbers.

Total Petroleum Ghana Limited shares traded trailed behind the previous week’s performance, as it declined by 24.2 per cent while turnover, however, also dipped by 34 per cent.

The Enterprise Group Limited emerged as the most traded equity in value terms as it accounted for 47.6 per cent of turnover during the week.