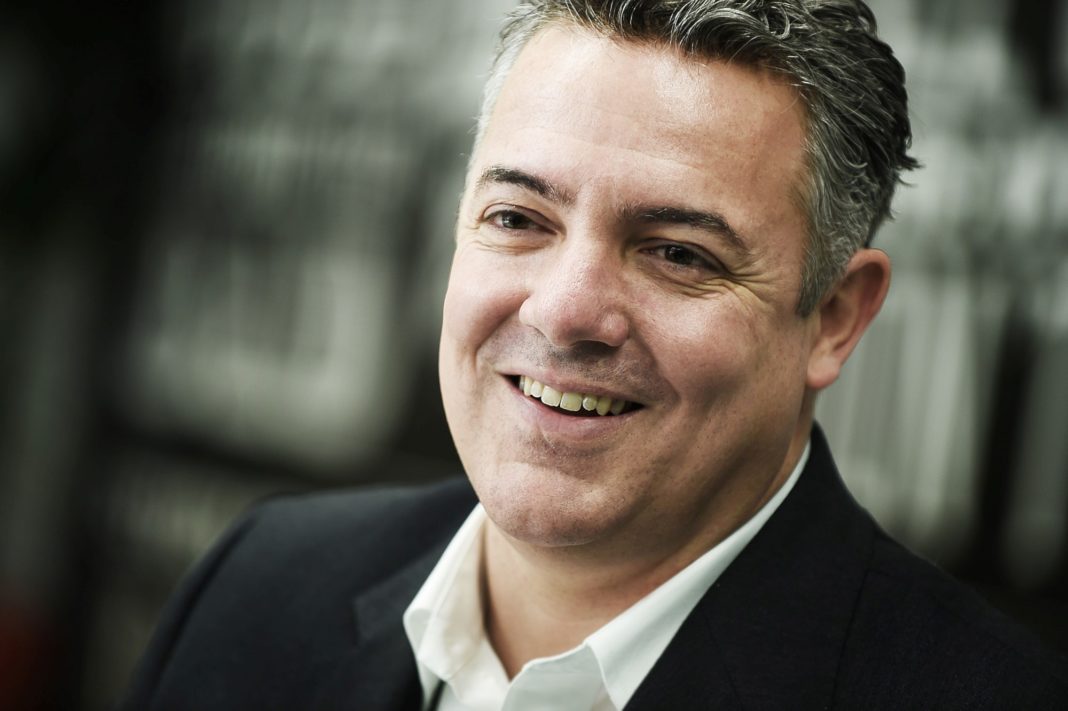 The economic value of mobile technologies and services is expected to hit US$70billion – representing 9.5 percent of GDP by 2023 in West Africa, the Mobile Economy West Africa report has revealed.

The report is compiled by GSMA, an association of mobile operators worldwide, and noted that countries increasingly benefit from the improvements in productivity and efficiency brought about by increased take-up of mobile services.

In 2018, the report also revealed that mobile technologies and services generated US$52billion of economic value representing 8.7 percent of GDP in West Africa – a figure that is expected to reach almost US$70billion, representing 9.5 percent of GDP, by 2023.

He also added that by end of the year, the 3G network will overtake 2G to become the leading mobile technology in West Africa. “Beyond addressing consumer’s concern for mobile data, 3G and 4G are driving efficiency and empowering new and innovative services”.

Different types of mobile technology have their own impact on the productivity of the national economy: basic mobile voice and text services allow workers and firms to communicate more efficiently and effectively (for example, reducing unproductive travel time), while 3G and 4G technology allows workers and firms to use mobile data and Internet services, the report noted.

This improves access to information and services, which in turn drives efficiency in business processes across many industries, including finance and health.

It further boosts tech start-ups in the ecosystem of West Africa, explaining that in Ghana, Vodafone has established partnerships with tech incubators including MEST Africa while Orange supports CTIC in Senegal and CIPMENT in Niger.

3G adoption in the sub-region has doubled over the last two years as a result of continued operator investment in network expansion to previously underserved areas, the report noted.

On 4G, the report revealed that it is beginning to gain traction in the ECOWAS sub-region. The sluggish initial take-up of 4G was mainly due to delays in assigning 4G spectrum.

The Minister for Digital Economy of Cote d’Ivoire, Claude Isaac De, urged governments to collaborate in tackling cyber criminality; and added that digitising “our society” will increase employment for the youth.

According to him, the proliferation of mobile technologies and services “is one of the leverages we have to bank on for the future”.

The mobile industry plays an increasingly important role in accelerating social progress in West Africa, contributing over US$4billion to funding the public sector through consumer and operator taxes in 2018.

GSMA represents the interests of mobile operators worldwide, uniting more than 750 operators with over 350 companies in the broader mobile ecosystem; including handset and device makers, software companies, equipment providers and Internet companies, as well as organisations in adjacent industry sectors.