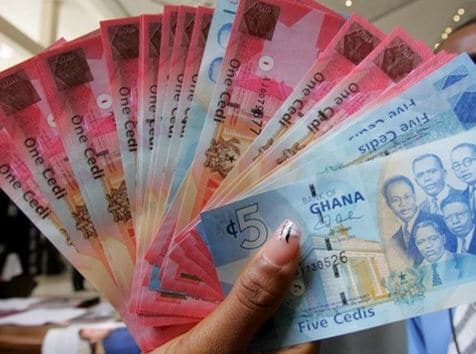 Even though the country’s policy rate has been trending downward for the past two years and banks are now using the Ghana Reference Rate – a formula that allows the policy rate to affect the calculation of lending rates by as much as 40 percent— the average lending rate has started inching-up after it dropped marginally in 2018.

The Summary of Economic and Financial data of the Bank of Ghana (BoG) shows that the average lending rate of banks is now pegged at 27.8 percent as of February this year, after falling to 26. 9 percent in December last year from the 29.3 percent recorded in February 2018.

Meanwhile, policy rate has dropped by 950 basis points from January 2017 to date (25.5 percent to 16 percent), a situation many businesses argue must reflect in a significant reduction of interest rates on loans. Commenting on this, however, financial analyst Dr. Richmond Atuahene said high non-performing loans of banks do not make it favourable for them to significantly reduce their lending rates.

“Because of the underlying high risk of non-performing loans, you cannot reprice existing debt. So, at the base level we have a huge non-performing loans which are about 18 percent. And internationally, anything above 10 percent makes it very difficult to reprice.

He further argued that even though the policy rate has been declining for the past two years, it is still unreasonably high at the current rate of 16 percent; and also reflects why interest rates cannot go down significantly.

“The second factor is that there is also correlation between the policy rate and lending rate. The policy rate is unreasonably high. Ideally, once inflation rate comes down to 9 percent, we expect the policy rate to be around 10-12 percent. But if it is currently at 16 percent, and the banks are also on-lending it to someone, they must make their margins out of it. So, at the current policy rate, we must not expect lending rates to significantly come down,” he said.

Despite the high lending rates, the same data also show banks have not withheld giving loans to the private sector, as support to the sector has seen a significant growth in 2019 after the industry’s minimum capital requirement was increased last year.

The data show that private sector credit of banks in February this year almost doubled on an annualised basis, growing by 21.1 percent from 10.4 percent in same period last year, a feat that was never achieved in 2018.

In monetary terms, private sector credit (nominal) hit GH¢38.2billion, representing 11.1 percent of the country’s GDP. However, when adjusted to inflation using 2012 as the base year, the figure is GH¢165million, representing a 10.9 percent annual growth.