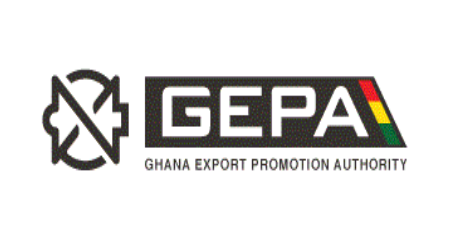 The Ghana Export Promotion Authority (GEPA) has donated 11.3 million pineapple suckers to some large-scale-producing farmers in the country, with the aim of improving exports of the fruit after it experienced a heavy contraction of its figures last year.

The GEPA Non-Traditional Exports (NTEs) report shows pineapple exports contracted by as much as 48.7 percent in 2018, making it the poorest performer of all agricultural products exported during the period. The value of pineapple exports dropped to US$9.2million from the US$18million recorded in 2017, despite the overall NTEs hitting US$2.5billion in value.

Reasons such as unfavourable weather conditions, low quality of available fertiliser, and inadequate financial support for operations were given as reasons why growth plummeted. It is against this background that GEPA decided to support seven of the top pineapple producers to increase yield in order to improve the fruit’s fortunes.

“Pineapple exports decreased, and we realised that it was because most of the pineapples were processed by Blue Skies. However, there are a lot more people out there who want our fresh pineapples. That is why we started this programme, so that even if more are processed we will still have enough to export, Deputy CEO, Finance and Operation–GEPA, Samuel Dentu, told the media at Ekumfi during donation of the suckers.

Commenting on impacts the suckers will have on their business, Chief Agronomist of the Ekumfi Fruit and Juices Ltd. – one of the beneficiary farms, Kankam Biney, said it will boost the company’s production as the factory’s full capacity is currently not being utilised.

“Our factory has the capacity to produce 10 tonnes per hour, so GEPA coming in to provide us with this planting material is going to boost our production – and this is what we were waiting for over a long time. Two years ago they gave us 75 acres of suckers, and now they have given us 300. And with the capacity of this factory, we need 1,800 acres of suckers to feed it, so there is a lot of opportunity for us,” he said.

Another beneficiary farmer – the CEO of AlbeFarms, Albert Amponsah – said suckers from GEPA will also help his company produce to meet demands of the market.

The GEPA pineapple suckers programme started in 2017, and has given out 20.2 million of suckers as of present.

The Authority has a goal of raking in more than US$5billion from NTEs in the next couple of years, and will soon launch a National Export Strategy to that effect.