AfCFTA can lift 100m out of poverty in Africa – report 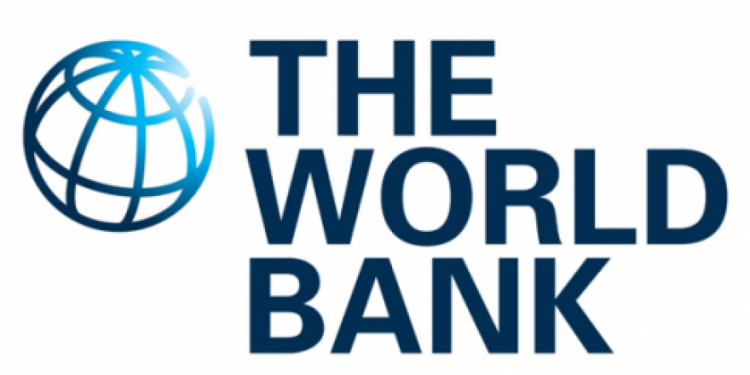 A new report by the World Bank has revealed that the implementation of the Africa Continental Free Trade Area (AfCFTA) has the potential to lift about 100 million people from poverty if countries commit to the agreement and put in the necessary reforms to make it happen.

According to the Africa’s Pulse report (October 2020), the continent’s trade pact can lift an additional 30 million people from extreme poverty and 68 million people from moderate poverty. It adds that the headcount ratio of extreme poverty in Africa is projected to decline to 10.9 percent by 2035, from 34.7 percent in the latest estimate (2015). Full implementation of the AfCFTA would contribute to a further decline by lifting an additional 1.5 percent of the continent’s population from extreme poverty.

The report further states that, in West Africa, the poverty headcount would decline by 12 million people, while the declines in Central Africa and East Africa would be 9.3 million and 4.8 million, respectively.

Then, at the moderate poverty line of US$5.50 a day in purchasing power parity terms, the AfCFTA has the potential to lift 67.9 million people (about 3.6 percent of the continent’s population) out of poverty by 2035.

To achieve this, the World Bank says it is important that member states put in place policies that will maximise the full potential benefits of the agreements.

This involves addressing on-the-ground constraints that may weaken the daily operations of ordinary producers and traders through regulatory reforms and capacity building among the institutions that enforce these regulations.

“The potential of the AfCFTA to become a milestone for development in the region will depend on the depth and breadth of the detailed commitments to remove trade barriers that are to be negotiated; the extent to which AfCFTA commitments are effectively implemented on the ground, and; specific complementary initiatives ensuring a smooth transition to free trade and inducing greater flows of productive investment in nontraditional sectors, leading to more and better jobs.

Implementing the obligations in the trade agreement will likely prove challenging for many member states. AfCFTA institutions will likely require additional support to implement the agreement effectively, to identify critical bottlenecks and challenges in their economies and prioritize specific actions to ensure a smooth transition to free trade as well as attract more investments. Along with the challenges of monitoring the ongoing implementation, actions are needed to ensure fairness and a level playing field for all traders,” the report said.

The World Bank report further acknowledges that one of the difficulties that the agreement will face will be enacting the non-tariff and trade facilitation measures, which would yield the largest (potential) economic gains.

With regards to this, it adds, substantial policy reforms at the national level will be required to deal with this challenge, further indicating that there is a long road ahead. “Achieving the AfCFTA’s full potential depends on agreeing to ambitious liberalization and implementing it in full. Partial reforms would lead to smaller effects,” the report said.

The AfCFTA provides the opportunity for Africa to create the world’s largest free trade area, with the potential to unite 1.3 billion people, in US$2.5 trillion economic bloc and usher in a new era of development. The main objectives of the AfCFTA are to create a continental market for goods and services, with free movement of people and capital, and pave the way for creating a Customs Union. It will also grow intra-African trade through better harmonization and coordination of trade liberalization across the continent.

The AfCFTA is further expected to enhance competitiveness at the industry and enterprise level through exploitation of opportunities for scale production, continental market access and better reallocation of resources.

Ghana won the bid in July 2019 to host the secretariat of the AfCFTA and as part of the obligations and commitment in the Host Country Agreement, the country is required to provide a fully-furnished office complex as the headquarters of the secretariat and an official residence for the Secretary-General.

This also makes the country responsible for overseeing the implementation of the agreement. The country has committed to donate US$10 million for the operationalisation of the AfCFTA Secretariat.