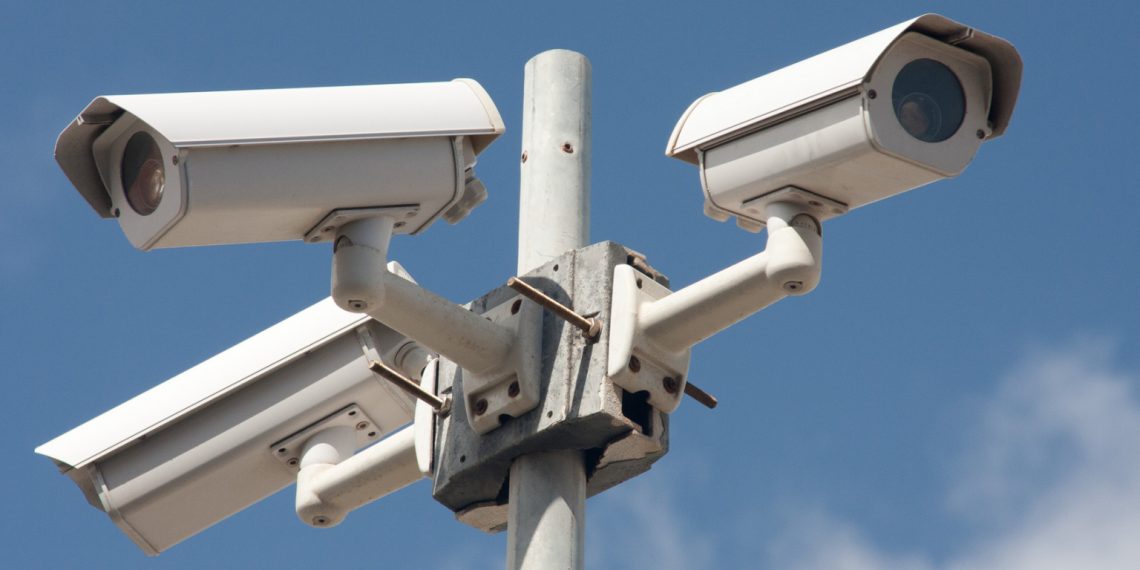 The government under a nationwide surveillance program, dubbed the Alpha Project, is expected to purchase 10,000 security cameras for National security operatives.

Revealing details of the initiative, the Minister of Defense, Dominic Nitiwul, explained that this formed part of efforts aimed at reducing crime across the country.

In an interview, Mr Nitiwul assured Ghanaians that the government will continue to resource the Ghana Armed Forces in their quest to prioritize security at the country’s borders.

“We are working on the Alpha project at the National Security so that we can have cameras all over the country. We have this in almost every region so that as crime is committed, they can monitor and rewind the CCTV  to know what is happening. This is being worked on, Parliament just passed the loan so we expect to have 10,000 cameras across the country [soon]. “

In 2019, the Vice President, Dr. Mahamudu Bawumia, indicated that government was in the process of procuring 8,000 cameras to be deployed across the country as part of measures to boost the crime-fighting operations of the police.

He said the government was committed to resourcing the country’s police service to help it effectively fight crime.

He added that various measures have been taken to digitize the police’s information systems, noting that 1,000 cameras had already been deployed across the country.