Inflation rises to 9.9% in August 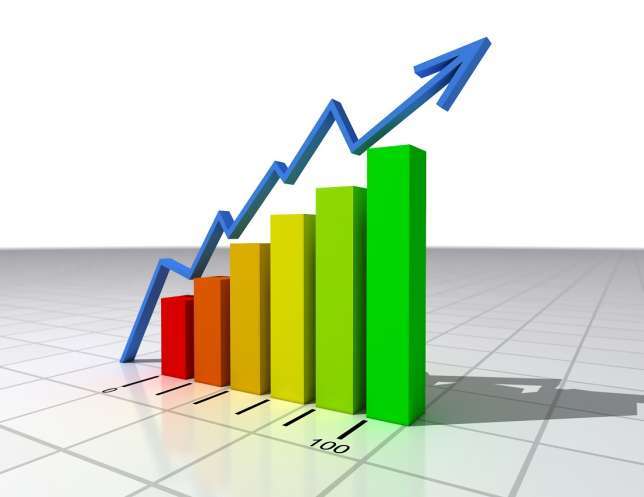 Inflation for the month of August inched up to 9.9 per cent, 0.3 percentage points higher than the 9.6 per cent recorded for July 2018, the Ghana Statistical Service (GSS) has announced.

The increases were informed by rising prices of food and non-food items used for measuring changes in prices, relative to the same period the previous year.

Inflation, which is determined by the Consumer Price Index (CPI), measures the change over time in the general price level of goods and services that households acquire for the purpose of consumption.

The acting Government Statistician, Mr. Baah Wadieh, who addressed the media in Accra on Wednesday, said the rise in inflation after a downward trend was largely influenced by the depreciating cedi and hikes in fuel prices in the month under review.

“We all realised the inflation rates for both food and non-food groups went up. The underlying cause is the base rate effect, as well as depreciation of the cedi and the inching up of fuel prices,”  he said.

He said the main drivers of the non-food inflation were clothing and footwear (15.2 per cent), transport (15.1 per cent), recreation and culture (13.9 per cent), furnishing, household equipment and routine maintenance (12.6 per cent) and miscellaneous goods and services (11.9 per cent).

In August 2018, the year-on-year inflation rate for imported items was 11.7 per cent, 2.6 percentage points higher than that of locally produced items which stood at 9.1 per cent.